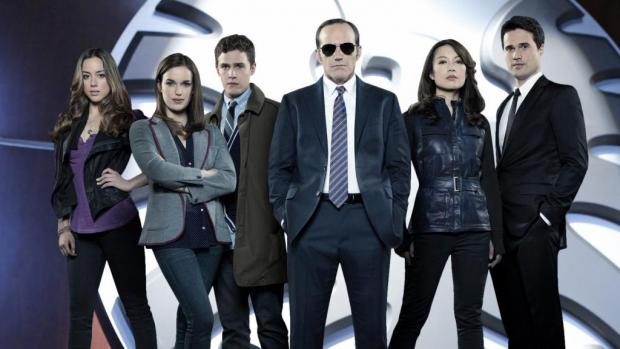 The Top 10 Fight Scenes In Celebration Of Marvel’s Agents of S.H.I.E.L.D. 100th Episode

With the countdown to the 100th episode of Marvel’s Agents of S.H.I.E.L.D. the cast and creative staff of the popular series take a moment to pick their top 10 favorite fight scenes! 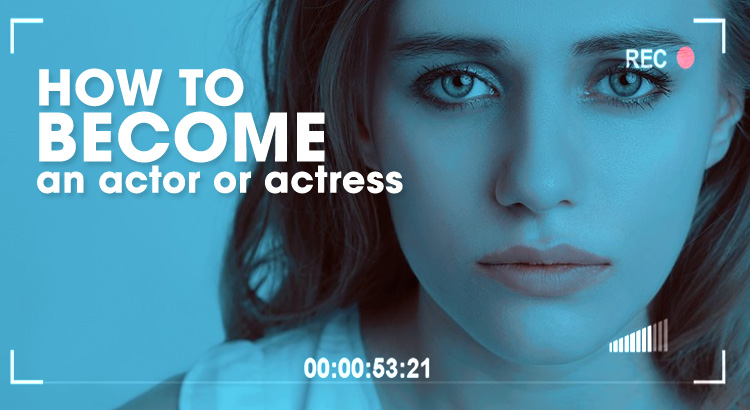 Becoming an Actor or Actress

Should I Become an Actor or Actress?

Acting as a career involves more than just performing in movies. Working actors perform in live theater productions, at theme parks, in commercials, and on television shows. As actors start their careers, many work multiple jobs, such as working as extras in films or TV, to support themselves financially.

While many actors live in large metropolitan areas, such as Los Angeles or New York, production companies all over the U.S. hire actors on a regular basis. Travel is often necessary, and competition for acting positions is extremely high. Acting can be a tiring career, both physically and emotionally; actors often spend hours at a time at repetitive auditions and rehearsals. Rejection is constant for new actors starting their careers.

There are no formal education requirements to become an actor but a bachelor’s degree in theater arts, drama, acting and performing, may be helpful in learning technical skills. Experience is of great importance in this career, as experience leads to bigger and higher paying roles. Skills an actor needs include creativity, speaking skills, literacy and reading skills, memorization, physical stamina, persistence, discipline, dedication, and ability to communicate with a wide variety of people.

Steps to Becoming an Actor

Although the path to becoming an actor may vary, here are five steps that you can take to become an actor.

Although no formal training is strictly required to become an actor or actress, the U.S. Bureau of Labor Statistics reported that most professionals in the industry participate in college drama courses or acting conservatories. College degree programs allow students to expand their skills in various acting fields, including impromptu acting, sketch comedy, voiceover work and musical theater, while building their portfolios. An undergraduate degree program in drama or theatre includes coursework such as voice and diction, stagecraft, acting theory and stage management.

Actors need whatever experience they can get in order to improve their skills and gain more recognition. Participating in college productions is an excellent way to bolster a resume and gain experience on stage or in front of a camera. It is important to keep copies of the recordings of these performances to show potential employers when auditioning for a role.

Many actors also start by participating in community theater productions. Others may choose to perform publicly at ‘open mic’ nights held by local venues. Performing in other public settings, such as nightclubs, dinner theaters or theme parks, can also help beginners get real world experience and help them become comfortable in front of an audience.

Because endless roles are available, the more an actor knows how to do, the wider the variety of auditions he or she is able to attend. For example, learning foreign accents or impressions may appeal to a certain market that was previously unattainable. Some roles may require that actors know how to dance, sing or both. Taking classes and practicing different skills can help actors prepare to play a variety of different characters.

Many actors choose to enlist the help of an acting coach, who is more experienced than they are. This coach helps them prepare for roles and find auditions while teaching them tricks of the trade.

While it is not mandatory, having an agent can make working as an actor easier. Agents complete most of the business-related tasks involved with acting, such as mailing out resumes, scheduling audition appointments and negotiating contracts. Having an agent completing these administrative tasks provides actors with more time to practice their skills. The majority of agents also have connections with casting directors, which means they can more easily connect clients with regular acting roles.

Actors often have to shop around for agents. Before actors submit resumes and audition tapes to agents, they may want to research each agent and determine which one seems like the best fit.

For example, it is important to know the number of clients an agent works with and how much personal time an agent spends with each client.

Advancing in the field of acting mostly has to do with an actor’s reputation, according to the BLS. Actors seeking better paying, more prominent roles should place heavy emphasis on networking with other actors, producers, and directors and self-marketing. Social media websites and applications can be extremely beneficial tools for actors looking to become more well known and reputable.

Actors should also consider maintaining a personal website where they can upload their resume, reel (video compilation of notable performances), biography, and headshots.

According to the BLS, actors who joined unions received bigger acting roles for higher paying rates. It’s best for an actor to join a union, such as Screen Actors Guild/American Federation of Television and Radio Artists (SAG/AFTRA), once he or she has a more established career, as member dues can be hefty.